Your knowledge source for increasing traction. 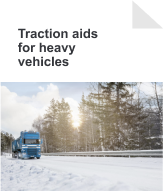 You can download Traction aids for heavy vehicles as a PDF file.

Traction is necessary for driving

Proper traction is the fundamental condition for propelling a motorized vehicle. Without sufficient road grip, wheels will spin, and the vehicle will not move. It’s the same for lorries, buses, coaches, rescue vehicles, fire trucks, and private cars, even if the consequences will be different if such vehicle types get stuck without traction. Despite the vehicle type, if you get stuck with spinning wheels on an icy road, you must increase traction to regain the road grip to continue driving.

How to increase traction?

Commonly, traction aids are mechanical tackle introduced between the tyre and the slippery road surface to increase friction. Such aids can be anything from textile tyre socks to automatic snow chains. Also, sand and mats could be used as a traction aid.

When to use a traction aid?

The reasons for tyres losing grip are diverse. A fire truck or ambulance shortcutting over a rain-wet lawn or a truck driving on a muddy forest road may well encounter slippery road conditions and get stuck with spinning wheels – also in summer. A traction aid could be used whenever you need traction to get the vehicle back rolling. However, to most of us the risk of skidding and sliding is connected to winter conditions, and accordingly, this kind of device is synonymous to winter traction aids. 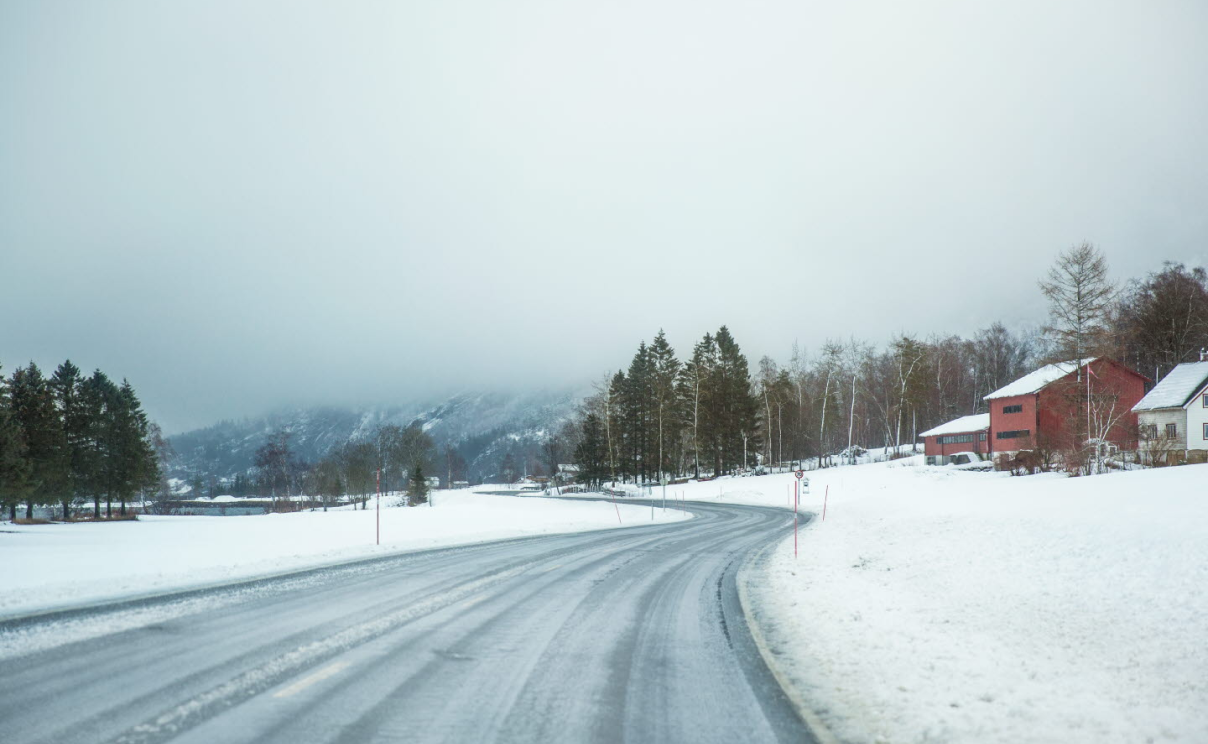 How to use traction aids?

The handling and use of traction aids could be quite different depending on the type of traction aid. For a driver who very rarely encounters icy roads, a sack of sand and a shovel may be a sufficient solution. But, when frequently driving on winter roads, effectiveness and convenient handling are preferable.

Mounting to the tyre

Some traction aids are mounted to the tyre. Typical such aids are:

Such traction aids must be manually mounted. Once mounted, they stay effective until removed. Depending on their particular design, they are more or less effective. Snow chains, for example, come in a wide variety, and there are distinctive designs and sizes available for any imaginable tyre dimension and road condition.

For these aids, there are significant differences in the mounting effort needed. Tyre chains for big lorries are heavy – weighing up to 50kgs each – and clunky to handle. Accordingly, mounting – and subsequent demounting – could be both tiresome and time-consuming.
Contrary to these, the light-weight and handy textile tyre socks are easier and rather quick to mount, but at the price of quick attrition as textile doesn’t withstand the rough wear for long. Because of this, the textile sock is not a reliable traction aid for longer distances, but should instead be considered as a temporary solution.

If the traction aid is required only for helping the vehicle to start moving, introducing something between the spinning wheel and the slippery ground may be sufficient. Typical such emergency aids are:

These are possible solutions to get the vehicle out of a shallow slippery pit, but they will not do for actual driving on icy roads.

Although rare, there are (automatic) solutions where sand is used for increasing traction when driving – at least for limited distances.

Even if the word ‘automatic’ indicates a system works without involvement from the driver, the driver still has to engage the system. This applies to most electronic systems as well as to mechanical traction aid systems.

Note that electronic systems do not increase traction per se, but rather function by preventing tyres lose grip by way of an intricate computerized system of wheel rotation speed sensors, controllers, and actuators. Yet to some limit, such electronic systems and 4WD/AWD could be considered as traction aids.

Typical traction aids that are engaged from the cab are:

For heavy vehicles like commercial trucks, fire trucks, and buses, not only is road grip vital for safe driving but also delays may have severe consequences. Accordingly, a reliable and effective traction aid is improving both road safety and operative precision. 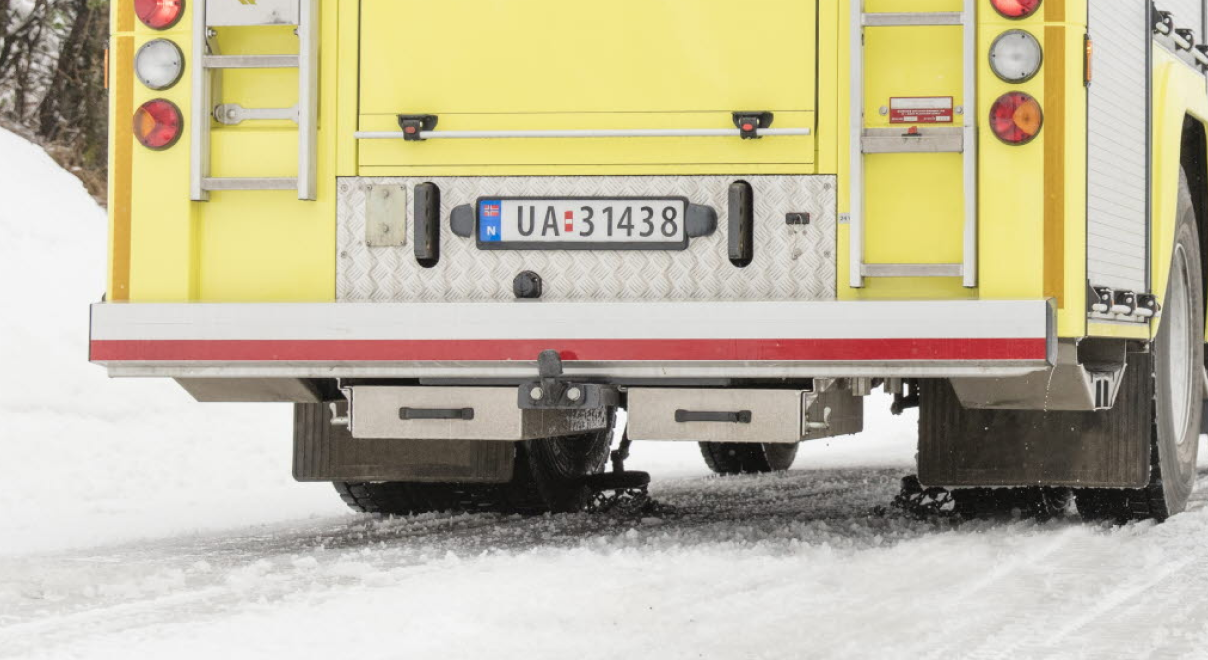 For transportation trucks operating in winter conditions, a traction aid must be fully effective and reliable also after extended use. From a century of experience, steel chains are the aid that at a reasonable price provides proper traction, yet withstands the heavy wear. For most drivers and fleet owners, these advantages outweigh the drawbacks of the heavy, risky, and dirty handling and mounting. That’s most likely why snow chains are the predominant traction aid for trucks and other heavy vehicles.

Which is the best traction aid for heavy vehicles?

A combination of sturdy, effective snow chains and convenient instant engagement without manual work would be the optimal traction aid for lorries and other heavy vehicles. This is exactly how automatic snow chains work.

By pressing a button, chains are introduced in the tyre footprint, providing proper traction. The driver doesn’t even have to stop the vehicle for engaging or disengaging the system.

Automatic snow chains provide unparalleled convenience and safety and avoid delays due to slippery road conditions. As such, they are the very best traction aid for trucks, buses, and rescue vehicles.

Here you can download this page as a PDF file.